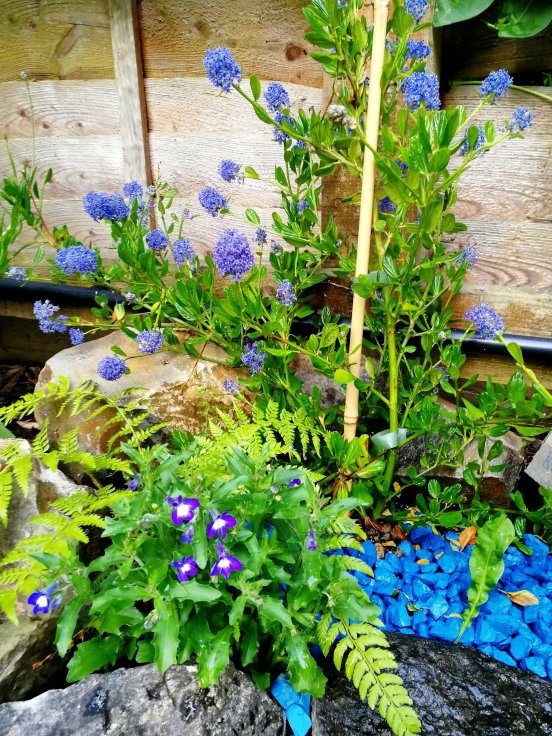 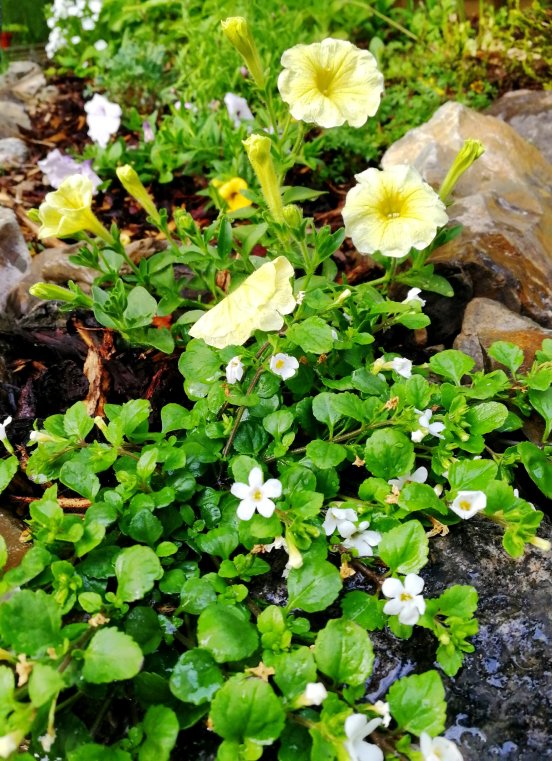 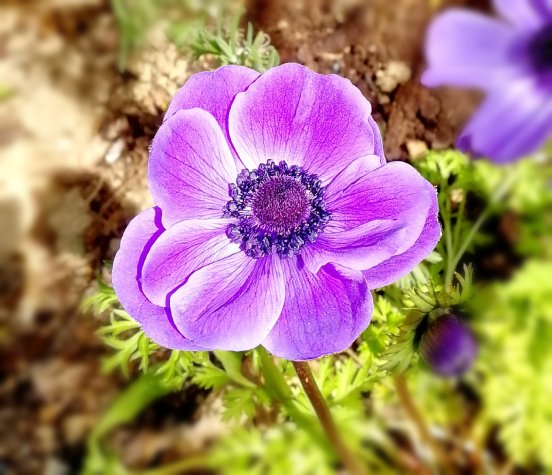 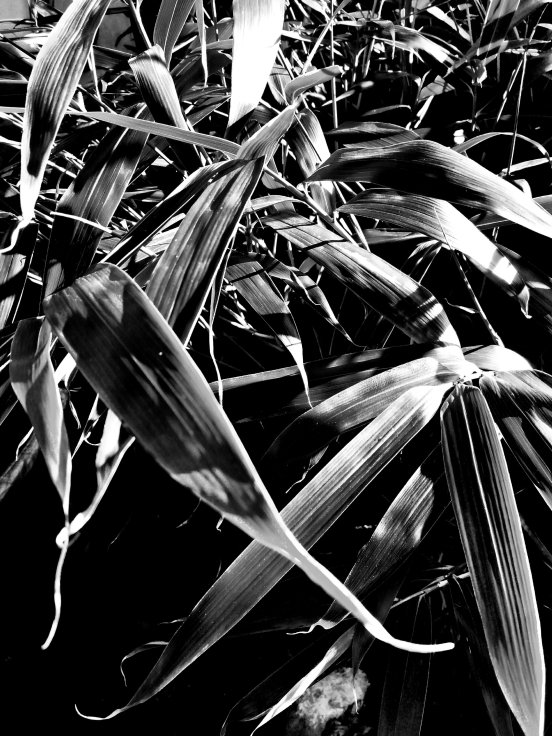 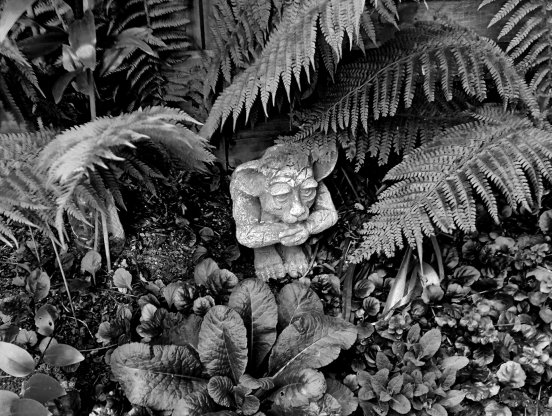 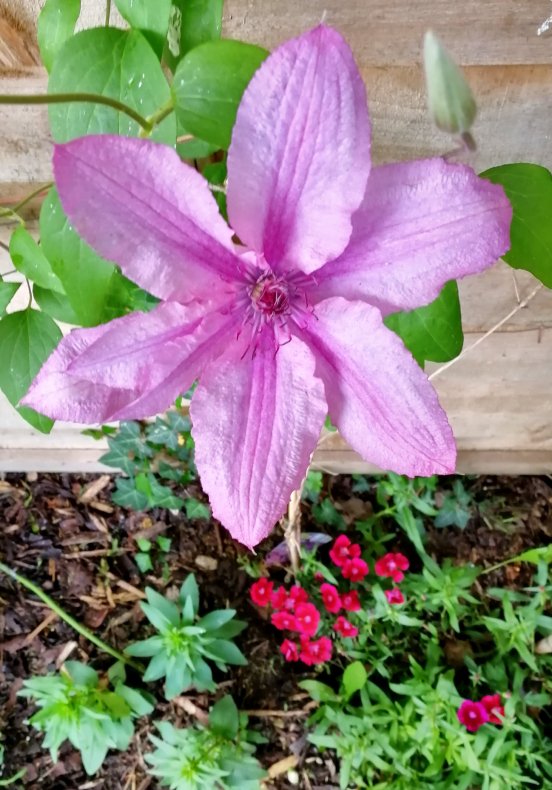 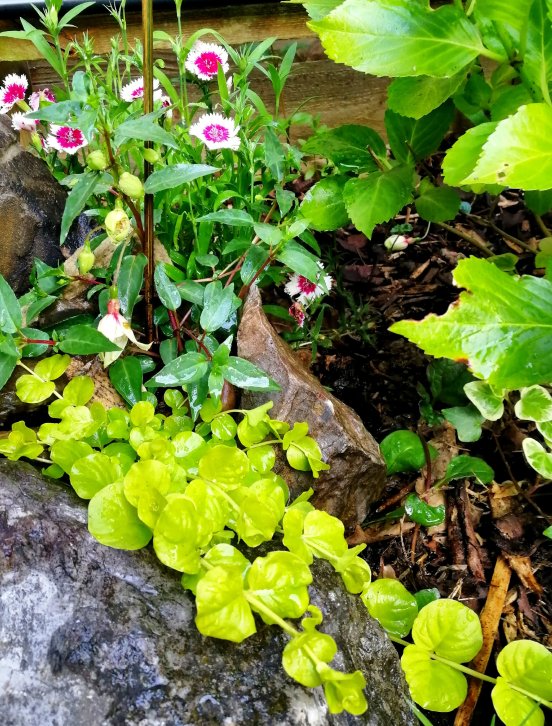 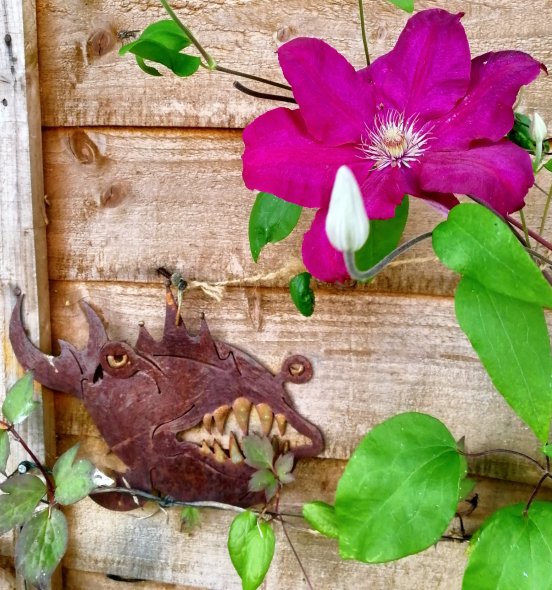 Recent Diary of an Internet Nobody posts.: RETURN OF THE INTERNET NOBODY

It’s such a novelty, having a weekly schedule again, I’d completely forgotten there was something else I usually do on a Friday…a prompt for The Cosmic Photo Challenge! So here it is, a day late and a dollar short as my wife would say; I’d like your compositions for Monday’s post to be on the […]

Good morning and welcome to the return of the alternative dictionary on One liner Wednesday. Here’s a badly spelled culinary recommendation for you; “Prima Donna” – The best kebab. #1linerWeds Pingback to Linda G Hill

Ok, so this is the “new normal” we’re going to have to get used to, is it? Well, one thing hasn’t changed and that still means that every Monday on Return of the Internet Nobody, I do a little feature called The Cosmic Photo Challenge and you are all cordially invited to take part. On […]

Good morning and thank you for joining me on our final audio excursion into the unknown archives of the Melodic Randomiser, at least for the meantime. So let’s get the last Isolation Radio show on the go, with a tune from proto-Underworld Welsh oddballs Freur and, purely by coincidence, my epic remix of the title […]

Enough Isolation Radio shows to air one a week for a year! Another milestone made possible by the musical oracle that is the Melodic Randomiser, which today brings you a trilogy of tunage that starts with… …The Cure and a song originally from their 1982 Pornography album, but shuffled to you here from the ’86 […]